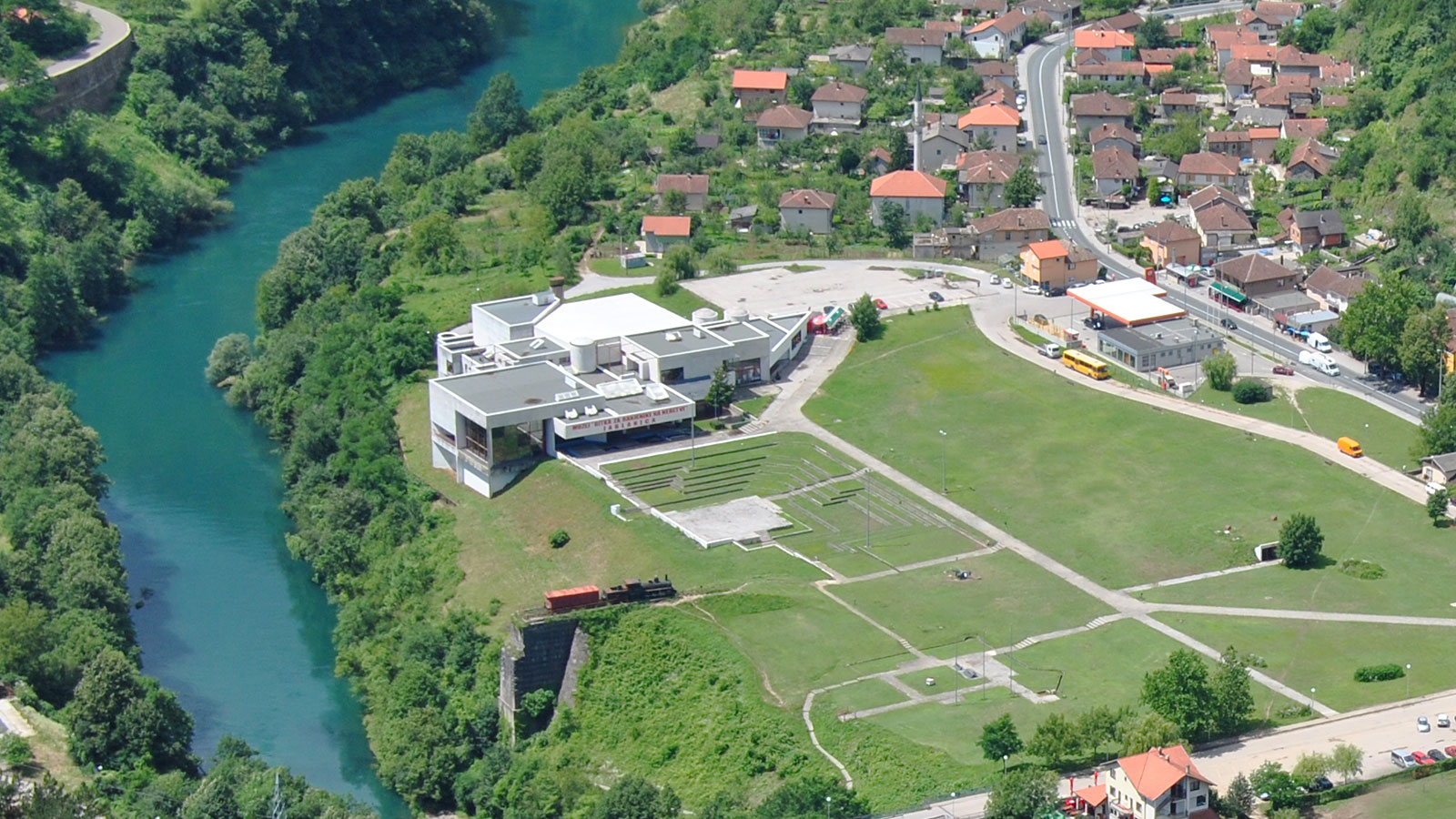 Following the then practice of building memorial museums at authentic historic sites, the complex in Jablanica was also built at the place where the crucial moment of the operation took place,the fateful passage across the Neretva river and the rescue of the wounded and sick, while the Monument on Makljen was built at the site where partisants fought decisive battles to protect the central hospital. The Monument on Makljen was later handed over to Prozor Municipality.

In 2009, the Commission to Preserve National Monuments of BiH designated the historic site – the memorial complex of the Battle on the Neretva in Jablanica as a National Monument of Bosnia and Herzegovina.

The central part of the memorial complex includes the museum building, designed in the spirit of modern architecture. The museum was designed by Branko Tadić, Zdravko Dunđerović and Mustafa Ramić. The main exhibit at the memorial complex is the demolished bridge on the Neretva, a symbol of the Battle for the Wounded. In addition to the bridge, the complex includes the remains of the narrow gauge railway and a well-known 73 series locomotive, designed and built by the Krauss factory in Linz, Austria, in 1913. The bunker on the left bank of the Neretva and the meeting point with eternal flame contribute to the authenticity of the memorial complex as a historic site. The bunker was used by Chetnik forces during the operation. The meeting point symbolically represents an area where the wounded and the sick gathered before crossing the Neretva, and today it should be a meeting point of those who want to experience the significance and the message of the Battle for the Wounded. 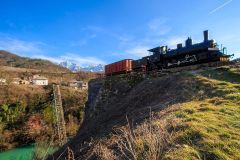 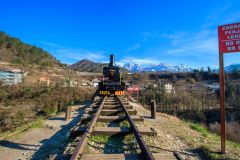 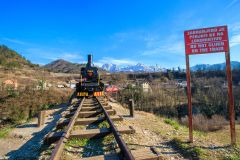 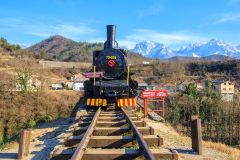 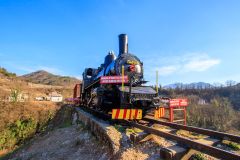 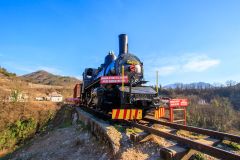 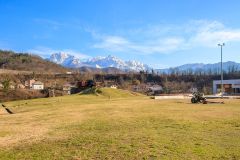 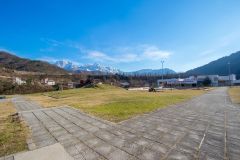 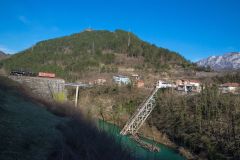 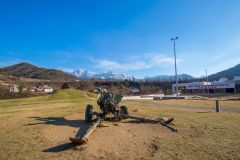 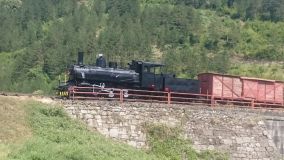 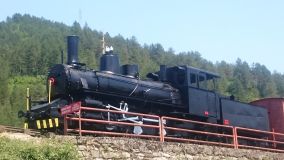 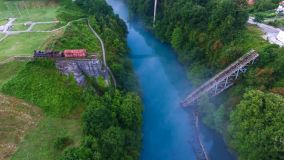 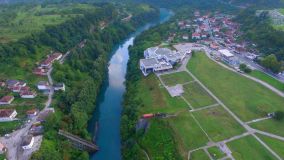 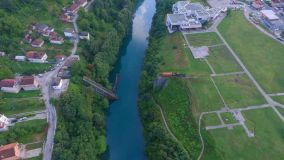 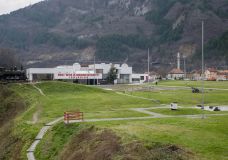 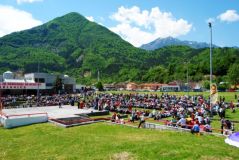